The Public Works Department maintains Township owned properties, equipment and public infrastructure. Dan Mayberry has served as Public Works Director and Highway Superintendent since 2006. He manages four divisions within the department and is responsible for maintenance of public roadways and rights-of-way, public parks and grounds, Township owned facilities and Township owned vehicle fleets. 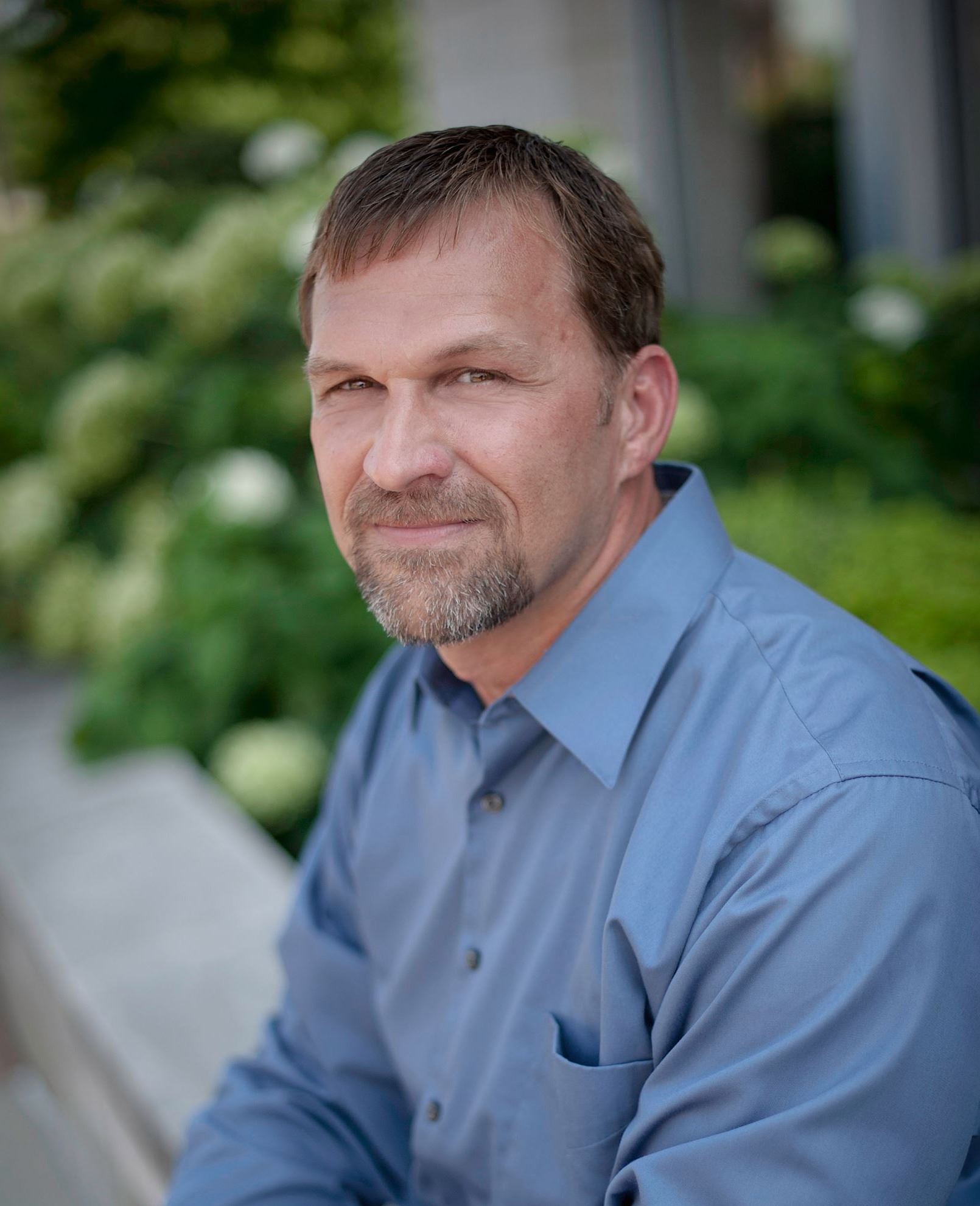 Dan proudly carries on the family tradition of dedicated public service. His grandfather, Paul E. Holp, once simultaneously held the positions of Police Chief, Superintendent of the Water Department, Clerk of the Board of Public Affairs, Superintendent of the Street Department and Sewer Department Engineer for the Village of New Lebanon, Ohio in the 1940’s and 1950’s. Before holding all of these public positions, he served as the Mayor for New Lebanon.

Dan grew up in Miami Township in the Singing Hills subdivision and began his public service career here in 1991, having first served in leadership as a Foreman for the Road Department and then served as Park Supervisor for 6 years. He has been Director of Public Works since 2006. After earning an Associate Degree in Mathematics in 1990, he has continued studies specific to his profession in Public Works Administration and Public Works Management through the American Public Works Association (APWA). Dan has also earned training certificates in construction trades such as: HVAC systems, Plumbing, Electrical and General Construction.

Dan has been a Certified Commercial Pesticide Applicator in industrial vegetation, turf management and ornamental plant management through the Ohio Department of Agriculture for the past 21 years. He has held a Commercial Driver’s License for 24 years and is certified in the NIMS series through FEMA’s Emergency Management Institute. Dan is a member of the American Public Works Association (APWA) and the Public Works Officials of Southwest Ohio (PWOSO). He’s a former board trustee member on The Community Foundation of Miami Township, serves as a liaison to the Hillgrove Union Cemetery and has served as a Guest Services team member of SouthBrook Christian Church in his personal time for the past 6 years.

In 2011, Dan managed the Township’s largest construction project to date, having served as a design consultant, project manager and prevailing wage coordinator for the $6.55-Million dollar Public Works Facility Construction Project. He has secured nearly $2.0-Million dollars in grant funds for roadway improvement projects since 2006, established a motor vehicle license fee which generates over $130,000 in yearly revenue, and manages the Austin Aesthetics Maintenance Program which earns up to $25,000 per year in additional Road & Bridge Fund revenue. Dan’s duties for this program include: management of all landscaping, decorative lighting, hardscapes and irrigation along Austin Boulevard (including the I-75 infields) to SR 741 and at the southern section of Byers Road. 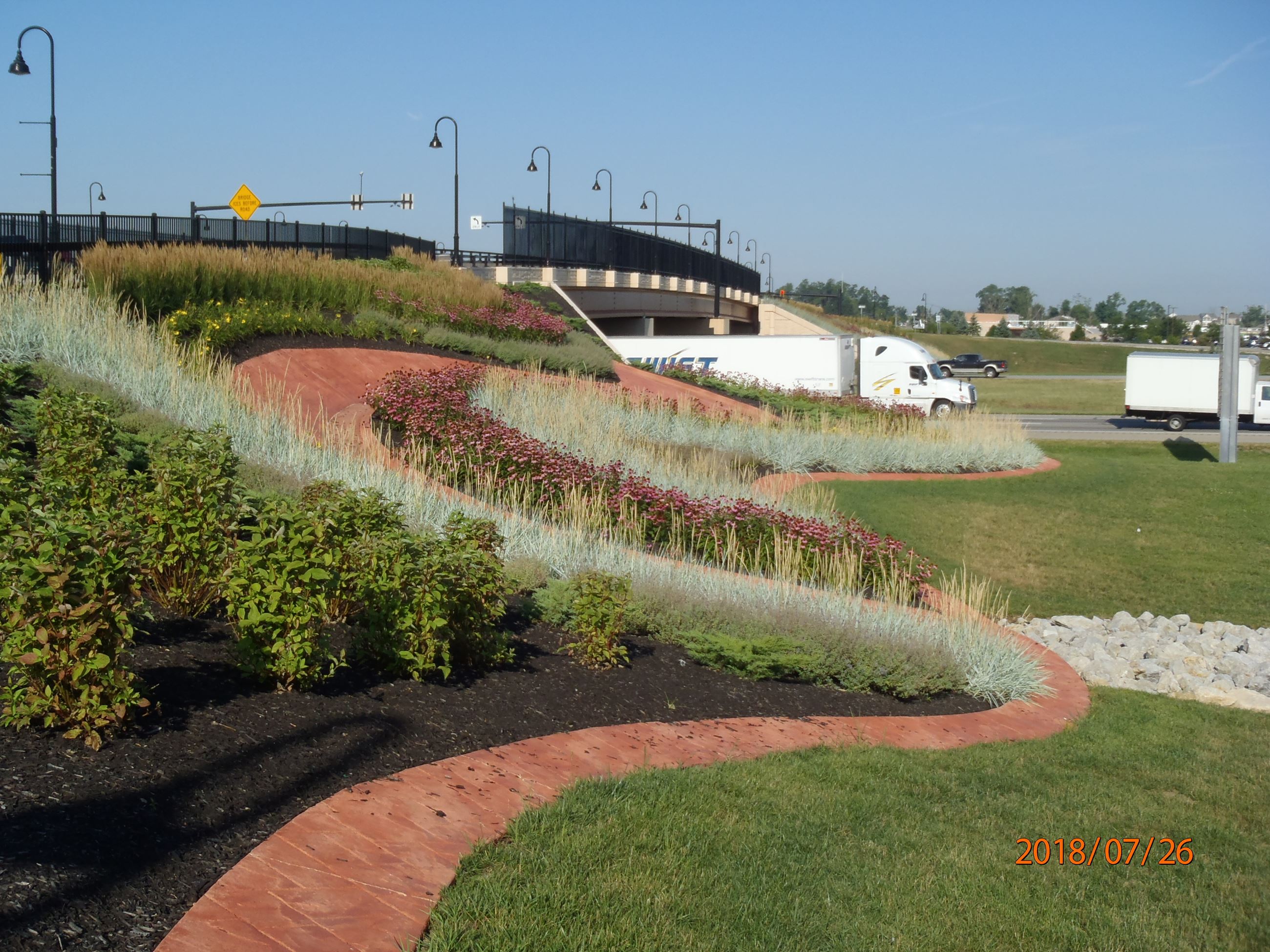